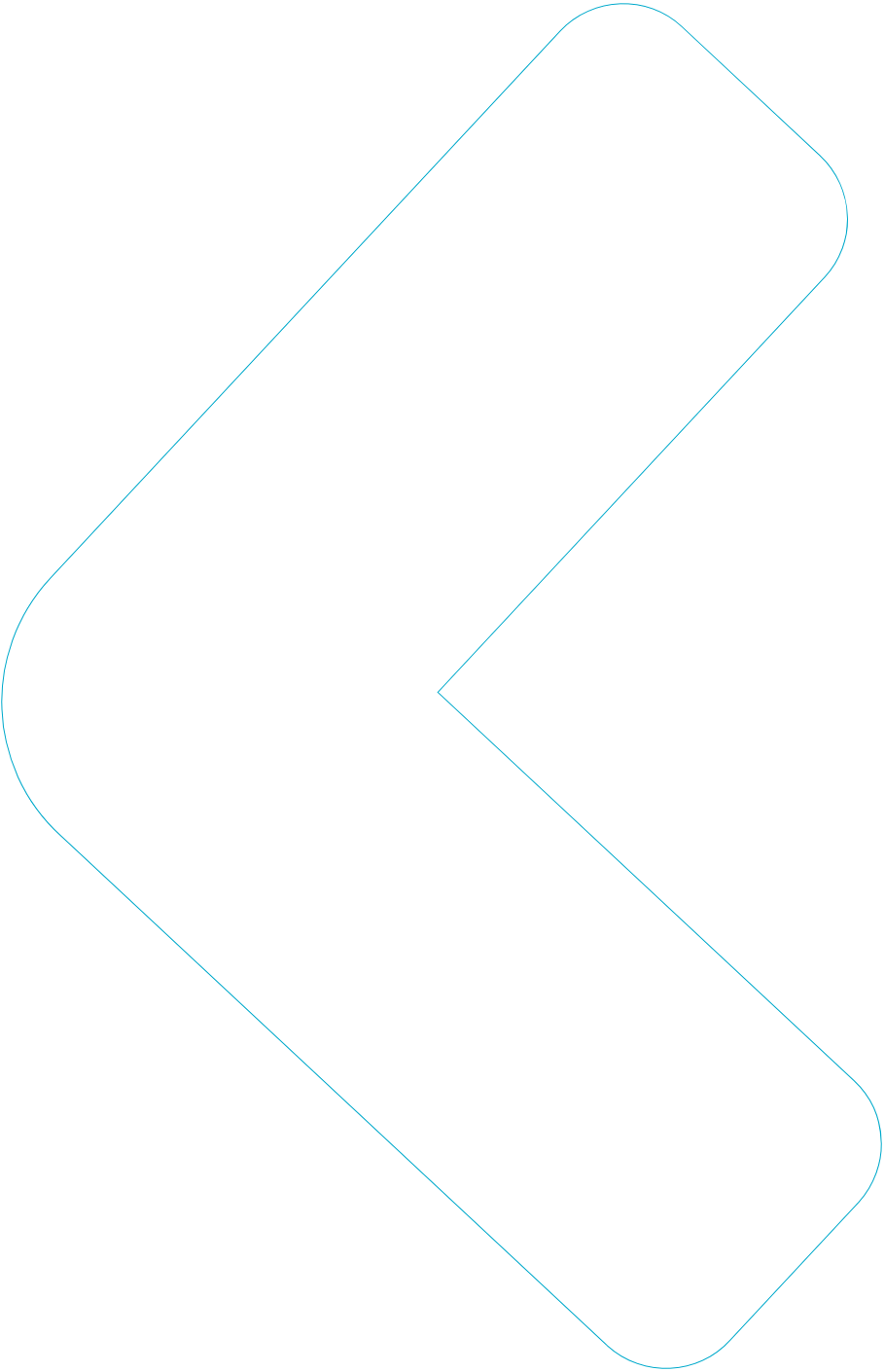 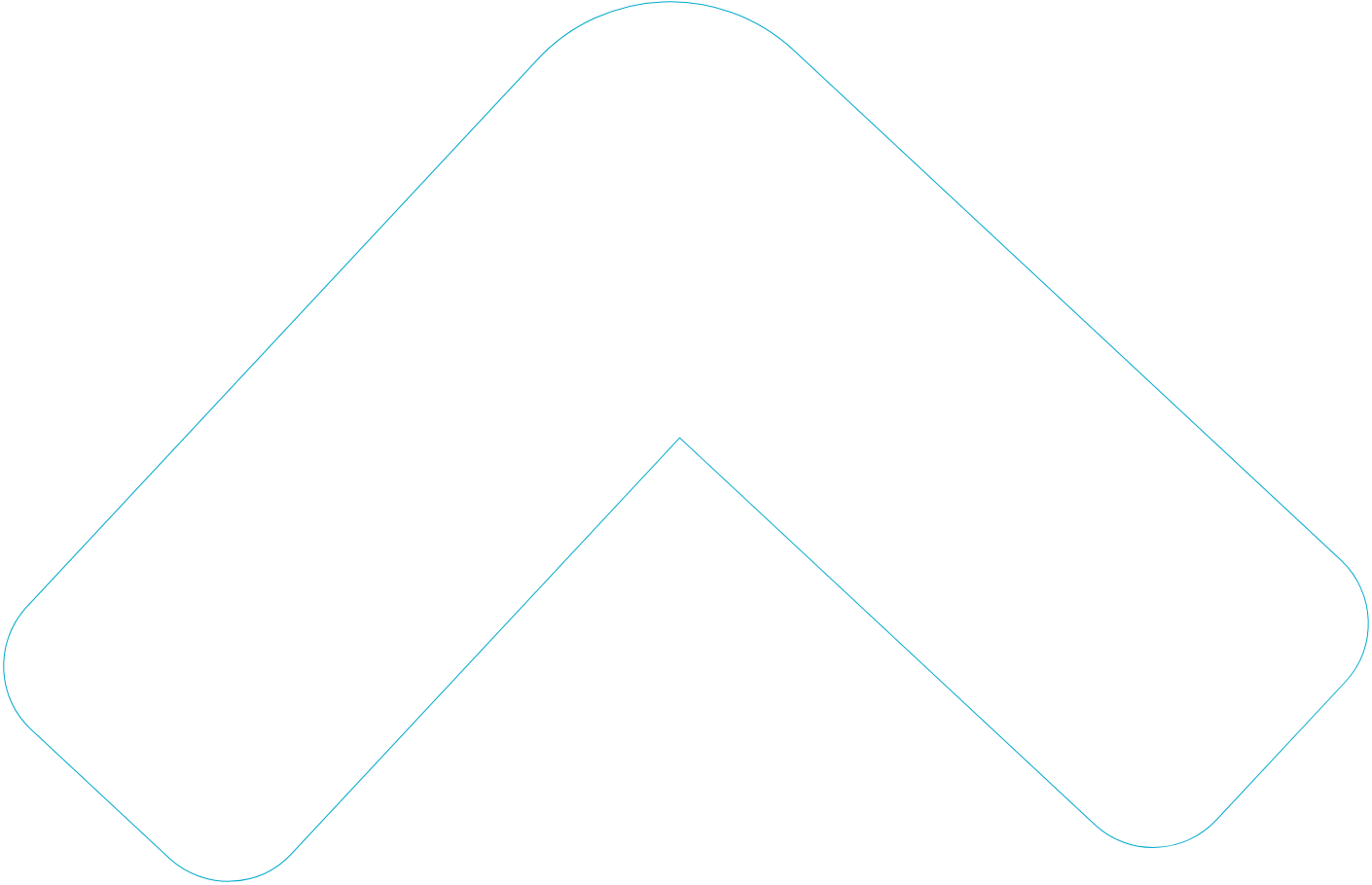 VALUE YOUR IDEA ASK FOR THE PRICE !
CASE STUDY

The project consisted of the following modules :

Within the framework of the project, an implementation of the algorithm for face detection was made. It is characterized by high speed in real time, as well as high efficiency. Additionally, it is resistant to objects covering the user’s face such as glasses or a hat.

Based on deep learning technology, a binary classifier was made to recognize the user’s lifetime during verification. The system verifies if there is a real person on the supplied camera image. In the case where a sheet of paper with a face or a photo from the phone was shown, the algorithm did not let the user through to the next stage.

On the basis of the face photo, detected with the use of face detection methods, a solution has been developed to age verification of the user. This algorithm in the precise way solves the problem of determining the age of the person, transforming the problem to the task of the multi-class classification (the supported age range is 0-100 years). The solution was based on the scientific research from the estimation of the age on the basis of the face which resulted in the development of the winning model in the contest ChaLearn LAP 2016, in which 115 teams from all over the world took part.

Age verification with the use of identity card

With the use of deep learning methods we implemented an algorithm for face recognition of one-shot-learning type. The model is able to determine the compatibility of the photos on the basis of only two images, although he has never seen these images. This solution was used in verification of the user with his identity card.

Check also what is machine learning. 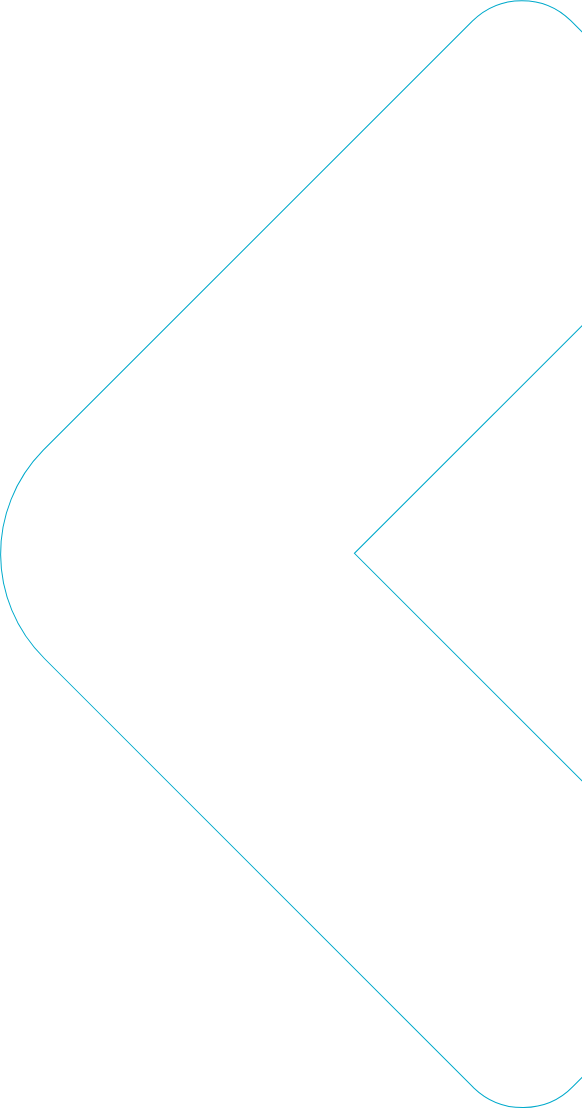 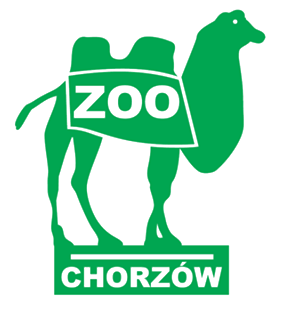 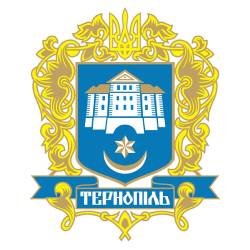